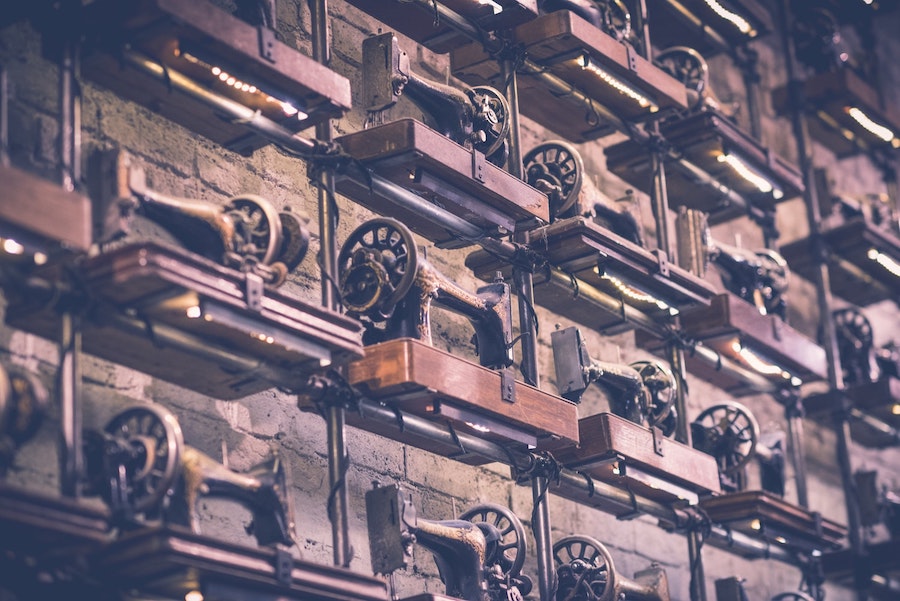 The era of the industrial revolution was an epochal moment in human history, and the clothing industry in particular because one of its most significant inventions was the sewing machine, which mechanized sewing hence making it more productive and efficient as compared to manual sewing.

The modern sewing machines have developed from the operational design of the maiden machine invented by Thomas Saint in 1790.

Most importantly, lessons gained from trial-and-error, and benefits accrued from the scientific revolution, have allowed manufacturers to continuously improve the operational designs and build qualities of their machines so as to create what is recognized today as the premier sewing machines. 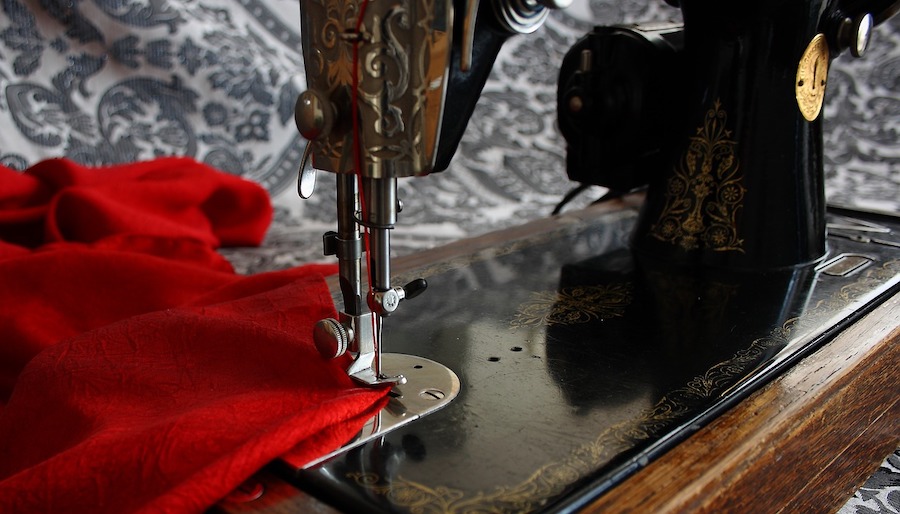 The modern sewing machine is a professional-grade mechanical device that is used to thread fabrics together using pre-defined (or preset) stitches.

These stitch formations are called sewing-machine stitches and are developed from traditional plain stitching techniques.

There are three categories of formations: plain, patterned, and decorative formations. As expected, the plain formations are the easiest to make, and all machines can create at least one plain stitch.

There are two classes of sewing machines; the mechanical machine and the electronic machine.

The mechanical machine is operated manually; while the electronic model comes with an inbuilt computer that assists the user in operating the machine.

Regarding its operational design, the mechanical sewing machine has two operational units – the fabric unit and the threading unit.

The fabric unit grips and conveys the fabric past the threading unit where a stitch is made, while also supporting (or tautly holding) the fabric so as to prevent creasing and folding during threading/sewing.

The most critical component of the fabric unit is the feed mechanism which moves the fabric past the needle-thread assembly during each needle cycle so that a stitch is made. 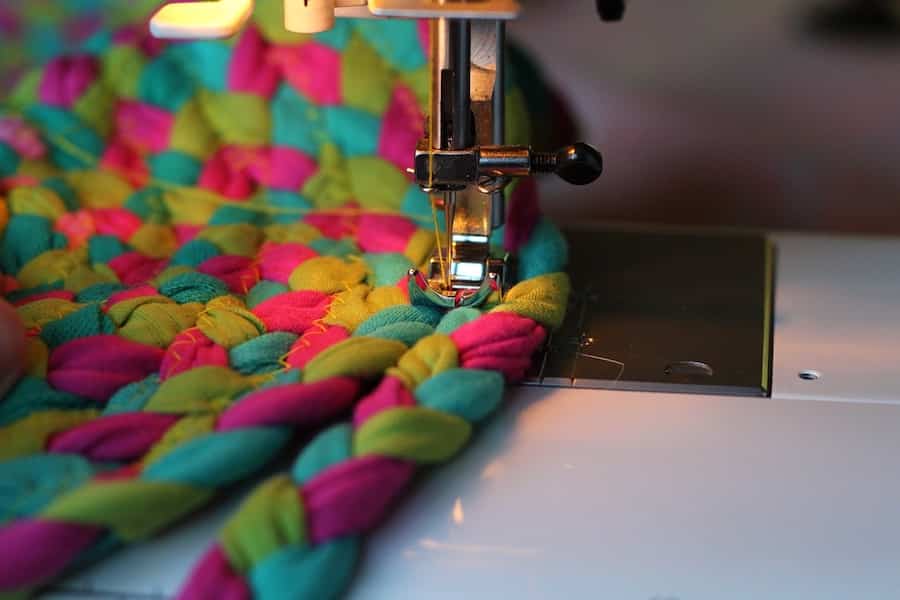 The main feed mechanisms are manual feeding (in the cheapest models with basic designs), needle-feed, drop-feed, puller, and walking-foot.

The threading unit is made up almost entirely by the needle-thread assembly which uses the bobbin and needle threads to stitch fabrics held steady under the needle by the presser foot.

This is the unit that creates stitch formations and patterns on clothes/fabrics, with its internal mechanisms determining the types of stitches that can be made by the machine. 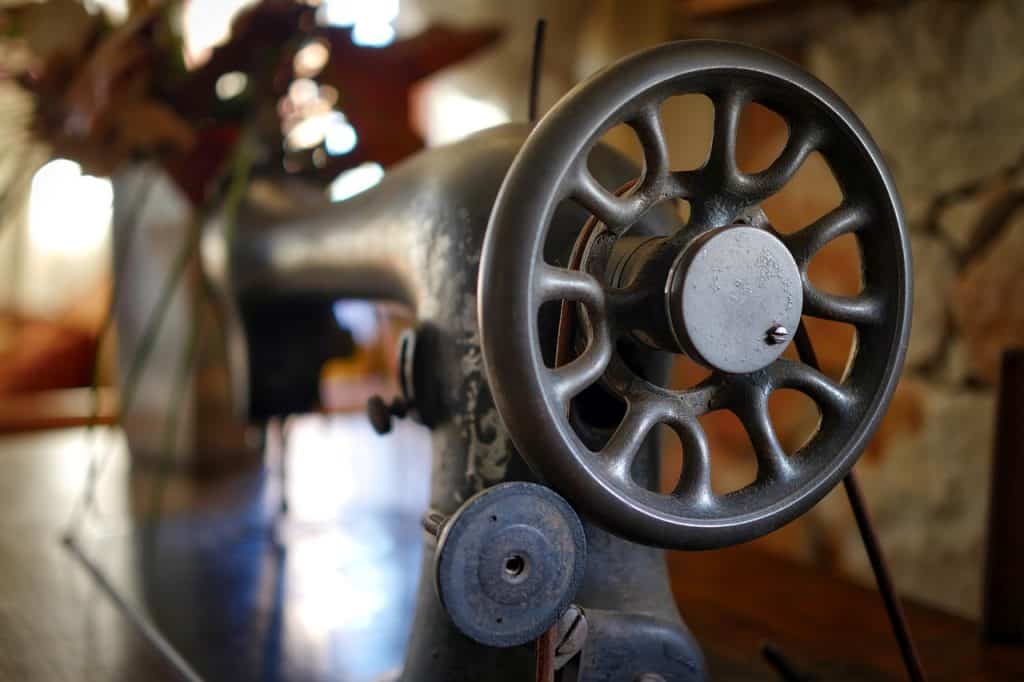 Stitching is a coordinated task that requires the bobbin assembly to work in concert with the needle assembly, and in the mechanical machine, this is achieved through the use of rods and geared shafts, including the bed shafts, geared upright and horizontal arm shafts, and connecting rods.

Basically, movements of the needle bar that holds the needle, are transmitted via the geared shafts to the bed shafts which spin the bobbin driver and their attached threads.

In the sewing head, there are knobs and dials that allow one to choose the stitch type, as well as configure other machine settings. Some of these dials and knobs can be placed on the upright and horizontal arms for easy accessibility and decluttering of the sewing head.

The stitching cycle describes the process of the needle going through the fabric (on the needle-plate) and coming out after creating one complete stitch.

The stitch can be non-locking or self-locking, and it is advisable that one acquires a machine that can create different variants of self-locking stitches.

As mentioned earlier, the mechanical machine is manually-operated. So how is this done?

First of all, there is a motor that generates the motion that drives the mechanics of the needle assembly, and one can control speed transmission from the motor to the machine by stepping on a foot pedal and treadling it so as to regulate the rotational speed of the horizontal arm shaft that drives the needle bar up and down.

The foot pedal frees the hands to concentrate on sewing. In other models, the foot pedal is replaced by a wheeled dial(s) on the machine. Rarely do modern mechanical machines come with a hand-operated machine pulley.

Unlike computerized models whose automation capabilities can compensate for lack of sewing skills, mechanical machines require the sewist to have mastered basic sewing skills which makes such machines suitable for sewing hobbyists who want to learn the intricate details of machine sewing. 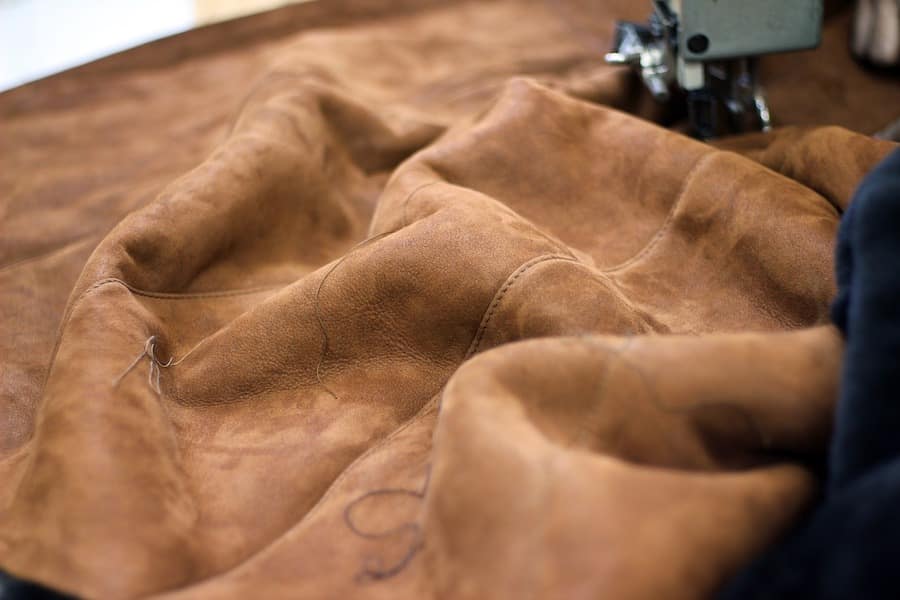 It also makes mechanical models suitable for expert manual seamstresses and tailors who want to boost their productivity, as well as create unique professional stitch designs.

Nonetheless, the design of the model impacts the learning curve and ease of use, with well-designed models offering better learning curves as compared to poorly-designed ones.