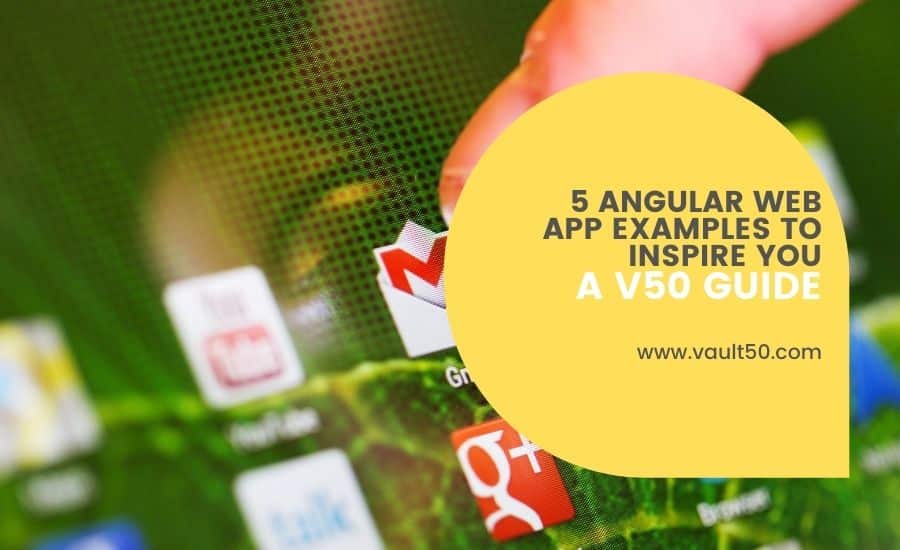 We have talked at some length about the Angular framework on Vault50 of late.

Our deep dive into the available Angular courses online, as well as an exploration of the many job opportunities skills in this area, can lead to, help demonstrate that it is an exciting time to be an Angular developer.

To further “whet the appetite” so to speak, today we are going to look at 5 real-world application examples where Angular was used in the development.

We shall start with the almighty Gmail. It should come as no surprise that Google would use Angular for the development of its flagship email suite of products, (Angular was created by the guys over at the Mountain View campus after all).

Gmail is an excellent example of the efficiency and power of the Angular framework.

This simple to use, single-page web app has an intuitive interface and is extremely fast and lightweight. With over 1.5 billion signups it is one of the world’s most widely used email applications.

Using Angular the developers are able to render website data on the front-end. This reduces bandwidth load and enables users to access cached data while offline.

The speed of the app is another great advantage. Once the app is loaded, you can open emails and menu tabs with no discernable delay.

This compatibility between applications, as well as ease of use, has helped the suite of Google products to achieve its dominance. A lot of this success is owed to Angular. 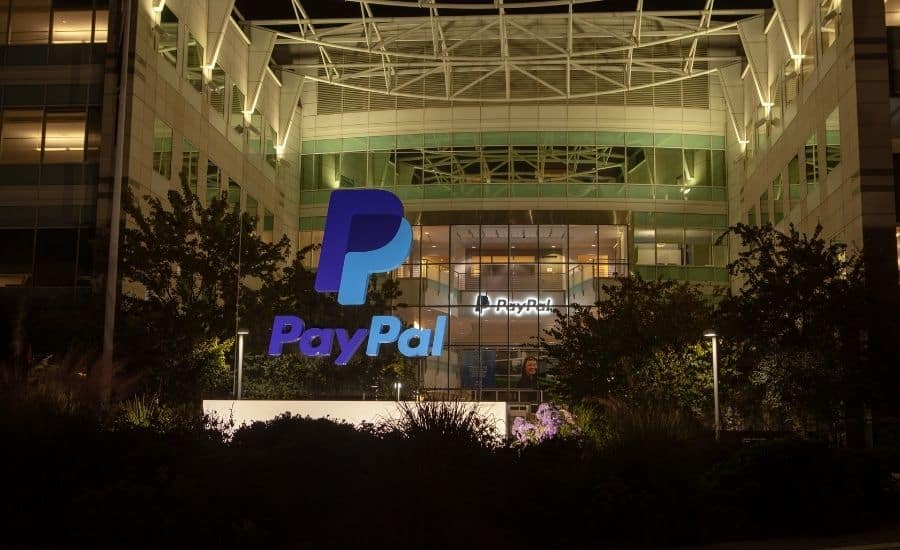 Paypal is another app used by millions that has been created using Angular.

Similar to Gmail in that it is fast, efficient, and easy to use, Angular helps deliver a user experience where online transactions can be placed in just a few clicks of a button or swipe of the screen.

The internal functionality is clearly complicated when you are dealing with the transfer of hundreds of millions of dollars (and other currencies) each day.

The check-out system has been built using Angular checkout.js, an app that allows users to make purchases seamlessly from within the webstore.

The fact Paypal has been developed using Angular enables this sophisticated integration.

Weather.com is another example of Angular being used the right way.

This is a data-heavy website with a number of different moving parts.

However, whether you are searching for forecasts via location, news and informational content, or even videos and entertainment, the site is able to deliver this modular framework due to the Angular code running in the background.

The backend of Weather.com has been built using Angular modules located in separate directories.

This allows different teams to work independently on the aforementioned sections of the site.

Angular code also helps to ensure that real-time broadcasting, maps, and other components all come together in a seamless user experience that brings visitors to the website in their millions. 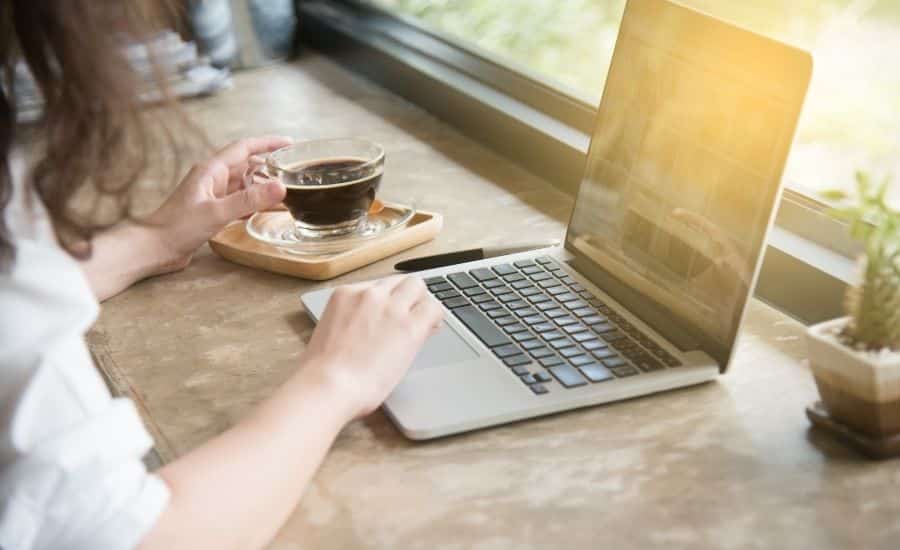 Upwork is an example of a peer-to-peer platform that would not perform half as efficiently as it does if it were not for Angular.

Connecting employers with freelancers from all over the world, the app is able to a level of functionality that simplifies what was once a very complicated undertaking.

The Angular framework has built-in solutions that make it possible to create and manage websites with this degree of traffic and function.
Furthermore, it can be done while still being easy to use for the user. 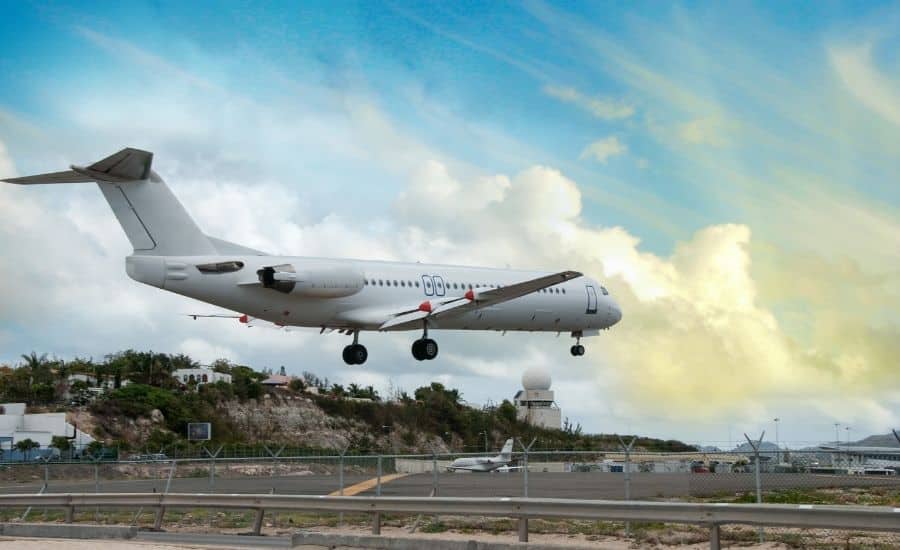 Finally, we have JetBlue the low-cost airline that in the pre-covid world carried over 40 million passengers (2019 figures).

Built using Angular, the website and phone app are able to perform well under the weight of several thousand daily users looking to book flights.

Furthermore, the apps seamlessly integrate with third-party services such as hotels and car rentals.

All of this would be very difficult to do if it were not for the Angular framework.

So there you have it, 5 high-quality real-world examples where Angular has been put to good use. It is very likely that you have used one or more of these apps at some point.

Therefore, you will have experienced the versatility of the framework along with its high-performance levels.

It really is a great time to be an Angular programmer or to be learning the framework.

For more on that, head here.