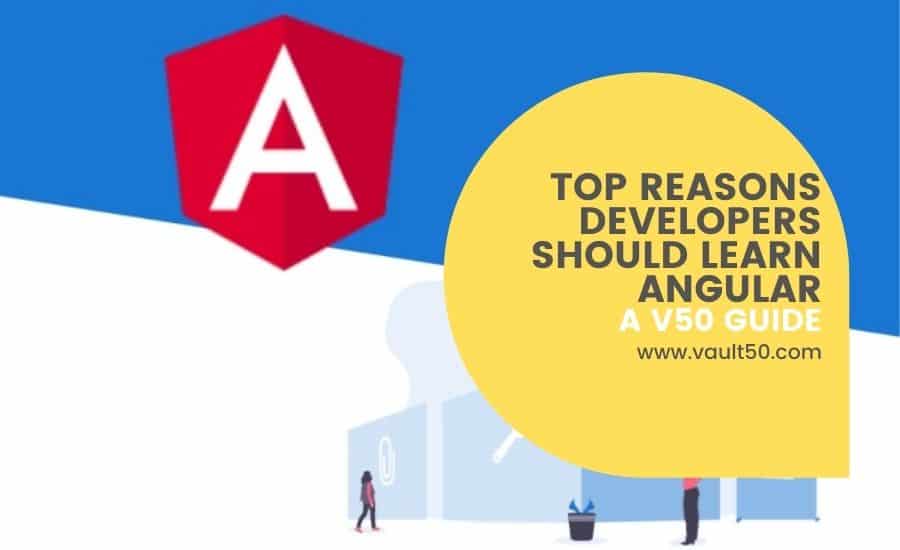 There are many good reasons to learn Angular in 2021. It is now one of the most widely used frameworks for web apps. Professionals that take the time to get to grips with it, find themselves at an advantage.

In this article, we will take a look at some of the main benefits of developing your arsenal of skills to include Angular.

First, though, let’s take a brief look at what Angular is.

AngularJS was originally developed in 2009 by Miško Hevery. The aim was to offer an open-source front-end framework for developers of web apps. It provides an environment to facilitate dynamic app builds that are fast and unbloated.

Early on the Google Angular team became involved and rewrote the original code with the starting point being Angular 2 in 2014.

A 2019 StackOverflow survey, claimed that 30.7 percent of software engineers were applying Angular 2+ to create user interfaces. This has only grown in number in the last 2 to 3 years.

The most recent incarnation of Angular is version 12 that came in May 2021.

Why you should learn Angular in 2021 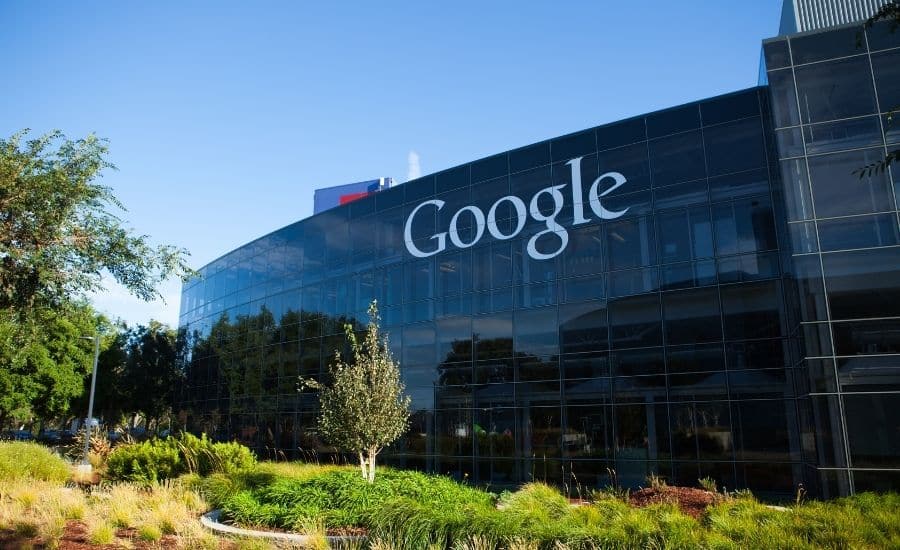 1. It is supported by Google

The fact Angular is supported by Google hints at its potential longevity.

The internet giant has invested large sums in helping to develop the framework and looks to be in it for the long haul.

And of course, being part of the Google ecosystem, Angular provides a whole host of development opportunities.

The in-house Google apps team uses the Angular framework so that in itself (should your aim to be employed by them), is a good reason to learn it.

Angular features a modular structure. This means that code is organized into modules determined by the type (components, directives, pipes, or services).

By segregating the code into features and reusable chunks it is easier to manage functionality in a coherent way. It is also easier to organize.

Another benefit of the modules (that make apps super fast when built using the Angular framework) is that they allow for lazy loading.

Application features can be loaded on-demand and in the background without the user experience is adversely affected.

The modular approach is also beneficial for collaboration. Work can be divided across different team members with ease, increasing productivity and minimizing problems of coding incompatibility.

Needless to say, if you want to work in an environment where Angular is used, you will need to learn it.

3. Creates an environment where code is consistent

This is another benefit that is closely connected to the fact Angular is modular in form and based on components. The result is consistent code.

The framework components begin in the same style, (for example each component uses a component class or defines a @Component decorator, which enables a level of conformity).

As anyone that has worked on an app launch can tell you, inconsistent coding can delay rollouts and increase costs.

These benefits are a big reason Angular has become so popular in recent years. As a developer, you do not want to get left behind.

Over time, apps need to be maintained. This can come in the form of increased function, greater compatibility across platforms, or in some cases a complete overhaul.

Whatever the degree of changes and updates, Angular makes the process more streamlined and easier to manage.

Again, the devil is in the details. By decoupling components and working on them individually it is possible to replace them with superior implementations, (in other words, the replacement modules).

There is no disruption to service and it makes it much easier to maintain a web app overall.

Components built using Angular are highly reusable across the rest of the app.

This makes for a faster and more efficient coding environment. With planning it is possible to build your project with parts that can be used in a universal manner.

The result is faster programming, (including a smoother development process across team members) and more importantly, superior app performance and speed.

The benefits we have listed thus far also make Angular easier to test and troubleshoot.

The modular structure makes it possible to analyze the code in workable sections. Angular.js modules are easier to manipulate.

Furthermore, using module separation allows you to load a function individually and then perform automatic testing. This pinpoint approach makes testing so much more efficient.

Where to learn Angular? 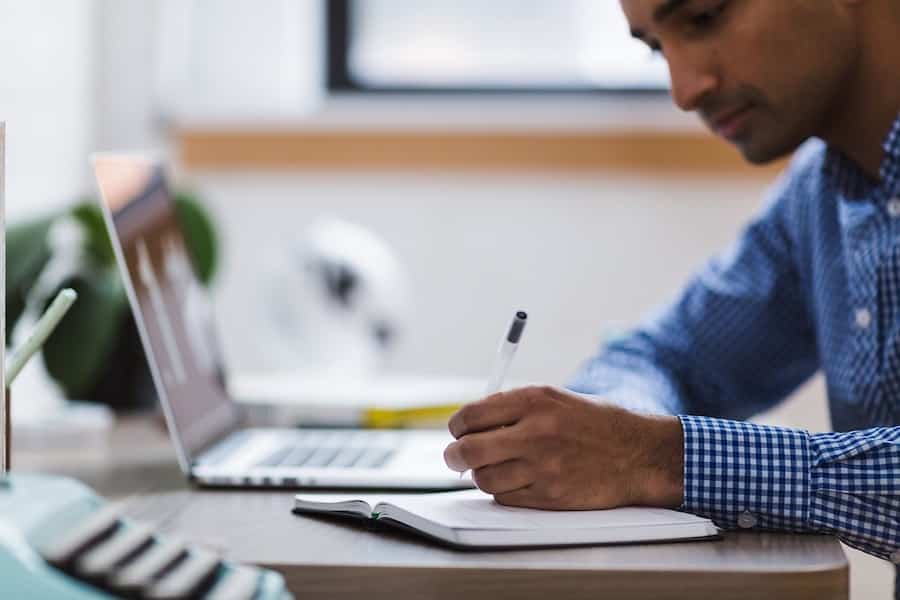 There are many ways to learn angular in 2021. One of the best ways is via an online course. Udemy currently has a number of quality and affordable Angular courses on offer.

Code Academy is another great resource. You could also opt for getting involved with one of the many forums and communities where developers learning and proficient with Angular get together to discuss and collaborate.

There are also a number of YouTube videos that offer free guidance for those wanting to get their feet wet with this powerful framework.

Whatever method you choose, we guarantee you will not regret adding Angular as another string to your development bow.